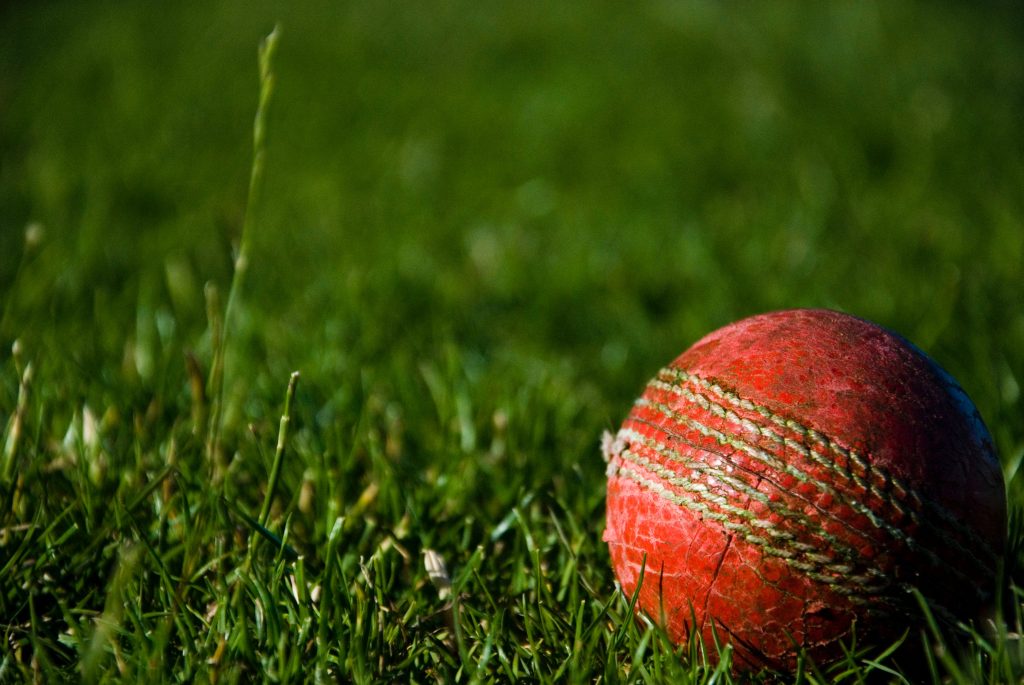 Many local cricket fans will have spent the summer having strolled around local amateur cricket grounds such as Cherry Tree on Preston Old Road. Having seen the occasional six clearing the pavilion have you ever wondered about what would happen if the ball hit a passer-by?

Sure, we have all seen an odd window and a few windscreens take a hit, but what about a person? I am sure we would all first and foremost worry about the individual and hope they were all right, but what about the club and liability.

In August 1947 that exact incident happened, not too far away from Blackburn in North Manchester at Cheetham Cricket ground. Bessie stone was walking along Beckenham road when she was struck by a cricket ball and knocked out.  The fielder spotted her on retrieving the ball then she was rushed to hospital.  After receiving stitches and follow up treatment she recovered. However, 2 years later she sued the club.

At court the Manchester judge sided with the club, that it wasn’t a regular occurrence and more an unfortunate accident. Although the case was won by Cheetham CC she was granted leave to appeal so the case moved to London to the House of Lords.

Sir Walter Monckton was hired to defend the club at great expense. This was funded by clubs across the country as to lose could have serious consequences to local amateur cricket. The crux of the argument, and the idea that really scared so many other clubs, was that if it was possible for a ball to be struck out of the ground and hit someone on the head then an offence was committed every time cricket was played, even if the ball remained grounded and heads unhit. “I appreciate that goes a long way and seems to be an attack on cricket, but it is the logical conclusion,” Stone’s lawyer insisted.

Monckton successfully convinced the Lords that just because the club knew a ball might bounce into a road in suburban Manchester, it would not be reasonable to expect them to know that it would land on someone’s head. “The existence of some risk is an ordinary incident of life,” said Lord Porter, in conclusion, “even when all due care has been – and it must be – taken.” Porter suggested that if the Lords found for Stone, it would mean that no one could drive a car or fly an aeroplane, or for that matter undertake any activity that might, however unlikely, result in injury to someone else. “The remote possibility of injury occurring is not enough,” he said. “There must be sufficient probability to lead a reasonable man to anticipate it.”

So local cricket was saved, and Stone ordered to pay costs for both sides, a sum of around £3,000 – about £95,000 in today’s money. Even though she had dragged her local cricket club through the legal system for four years, she was not minded to do so. “Cricketers claim to be sportsmen, and I suggest that as sportsmen they could make a gracious gesture by offering to pay the legal costs they incurred,” she said. The cricket club did not force her to pay their costs.

Ever since this case the ruling is still quoted in cases up and down the country.

Credit to Simon Burnton form the Guardian and The Spin for the original informative article.

Our 1st XI have two pre-season friendlies confirmed, both against @pscricket Premier teams.

On 9th April we play host to @EuxtonCC and on 16th April we travel to @TorrisholmeCC.

Our 1st XI are looking for a friendly Saturday 16th April/Sunday 17th April. We are not able to host on this weekend but if your club could host the match, we will happily host in 2023.